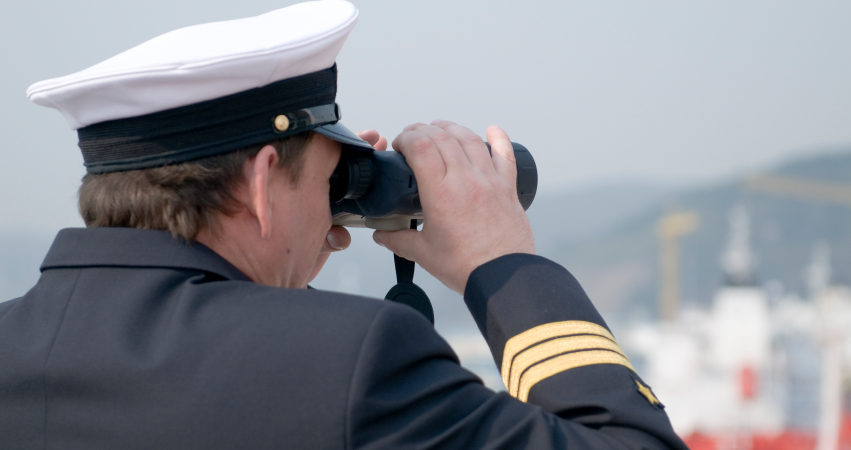 Latest news and articles from IAMI

Up and Coming Maritime Events

The International Association of Maritime Institutions is primarily an association of colleges and other organisations involved in providing education and training for personnel involved in the Merchant Navy, Towing and Fishing Industries, though its Members and Associate Members also serve the wider maritime industry and the offshore industry to varying degrees. It is based in the UK and includes in its membership all of the major providers of courses leading to statutory Department of Transport certification as well as the Institute of Marine Engineering, Science and Technology and the Nautical Institute.

It was founded in 1993 as a result of the amalgamation of the International Association of Navigation Schools and the Association of Marine Engineering Schools which themselves date back to 1917 and 1952 respectively. The two parent associations had worked closely together for many years and it had become clear that their work in developing marine education and the bodies with whom they were dealing, increasingly cut across departmental boundaries.